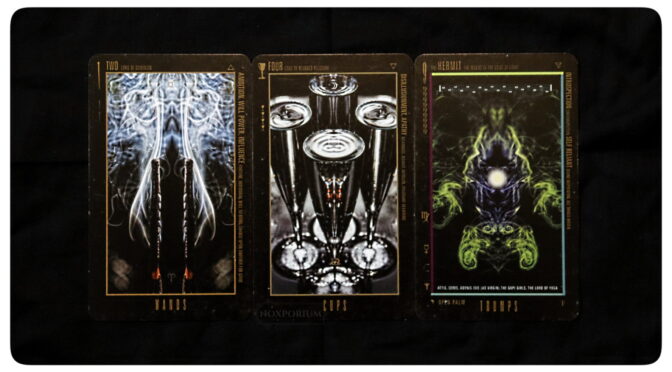 You’re determined as hell but you’re also tired as hell. It feels like an endless loop of failed attempts that would make Sisyphus have pity on you. Break the loop by stop trying so damn hard. Hold still and examine what you have been doing and why. The premise you have been building your reasoning upon is flawed. Create a better start for yourself and try a different way.