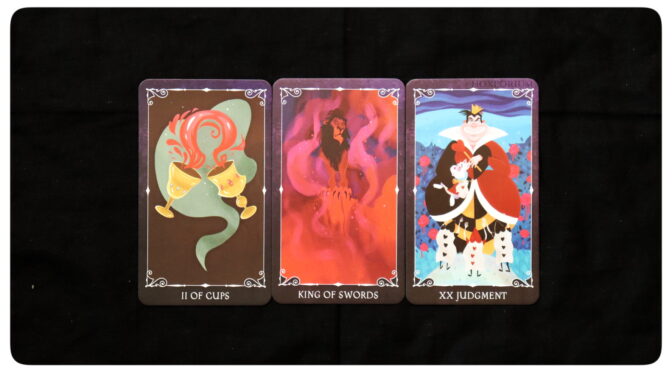 You believed the partnership to be equitable. You’re finding out that you are just another asset to be used up and discarded. A reckoning is coming for them, and you have to decide whether to be hurt now by walking away or hurt later by bearing their consequences. Either way, it’s going to hurt, but former is easier to recover from than the latter.