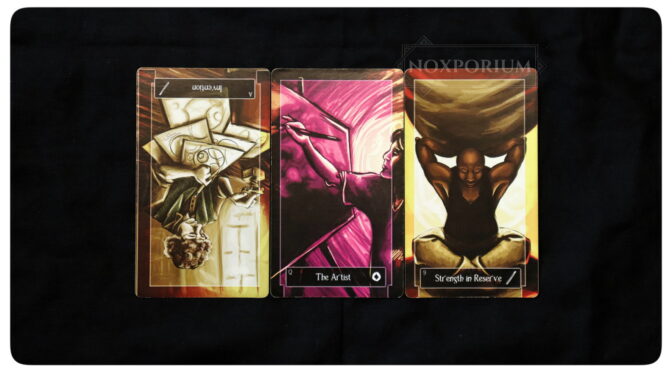 The availability of resources isn’t today’s problem. It’s trying to figure out what to do with them that is the roadblock. Stop trying to make something new and pick up something already established. This is a day for working out the last of what you already have on the table so you can make room for something new later.