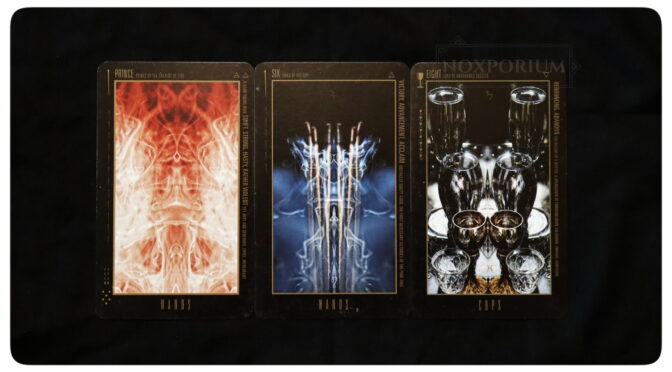 Don’t be too quick to declare that easy win as the last word of the matter. Consider your options as it may be better for your long-term goal to relinquish this short-term gain. Some things that feel good right now will make you feel worse, later.