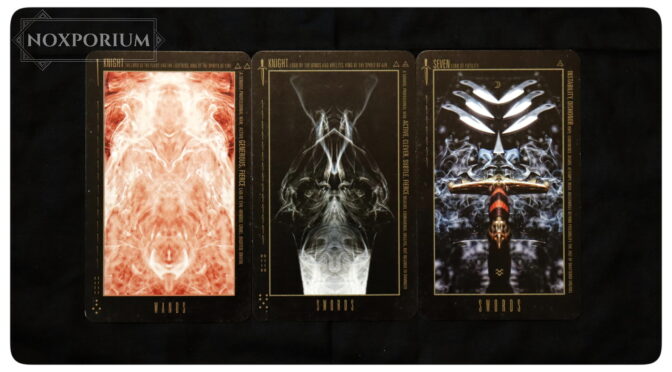 Don’t be afraid to accept the help offered by those above you in station. But be aware that the help they provide will remove any illusions about what you are dealing with. If it turns out that the giant that has been threatening you is merely a windmill, or the fossilized bones of regret, then accept the revelation and do what you need to do to move on.