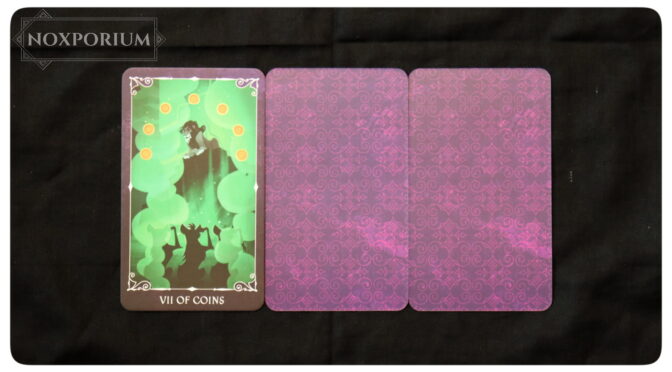 If you are looking here to be excused, justified, vindicated, and/or entertained, there is nothing here for you today. The Stop Card has been pulled so the deck has been put up and there is nothing left to do but to encounter the day as it unfolds before you.