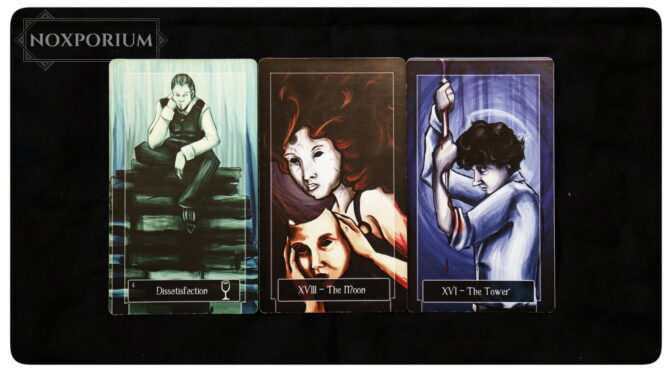 You’re tired of the same old thing, so much so, that you’re too tired and defeated to do anything about it. Or at least, that’s the excuse you have been telling yourself. The truth of the matter is that there is something you can do about it, but it means facing the lies and illusions you have been comforting yourself with. Cut through them sooner than later, because they are disguising a terrible consequence that will be made all the worse for your apathy.