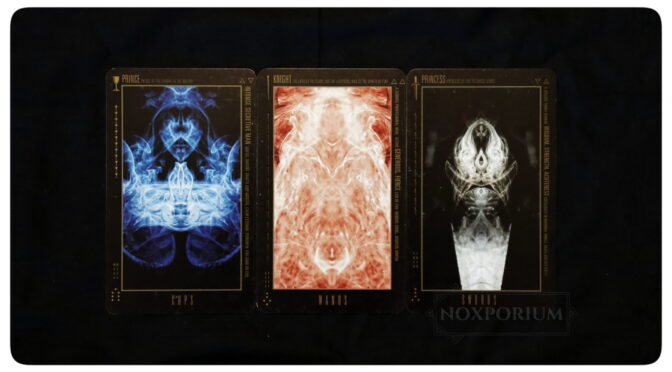 They portray themselves as benevolent and generous to the point where their appearance is taken as a sign of approaching grace. All the more reason to be critical of their actions and subtle in your response. It is not enough to note how many flags they fly with one hand, but what actions are they taking with the other behind their back.

This site uses Akismet to reduce spam. Learn how your comment data is processed.