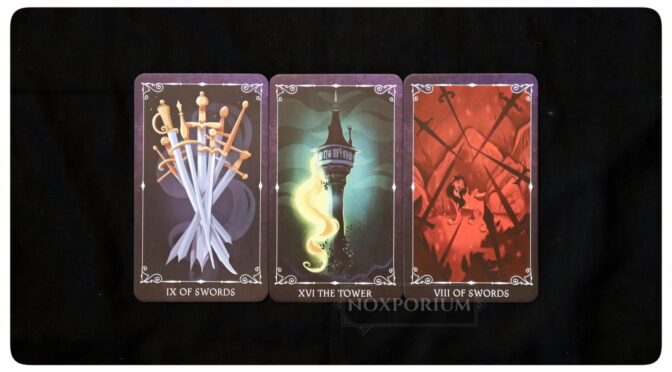 You already know what’s coming but what you don’t know yet is the consequences of it. Don’t allow What If and Could Be to limit your mobility. Confront your fear by making the best preparations you can now. When it starts be ready to adjust your position as new information is revealed. Some things are going to break, and that’s okay. You can always rebuild if necessary.