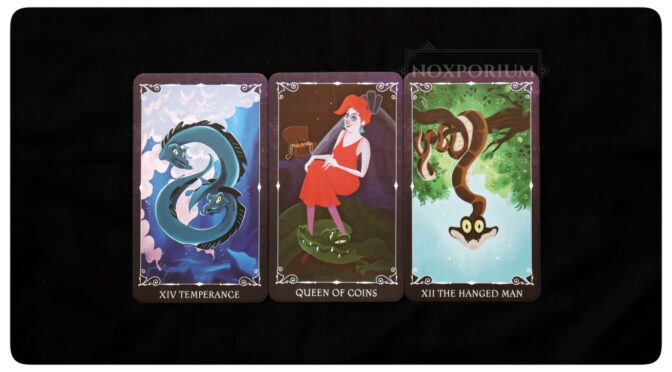 Why yes, you are capable of making decisions about your finances, but when is the last time you actually sat down and made them? Surprises will reach out to grab those metaphorically loose coins that you keep saying you’ll deposit later. Thinking about money hurts, but it is better to think and act of preserving what you have now so others won’t be able to make the decisions for you and take what spare change you have left.