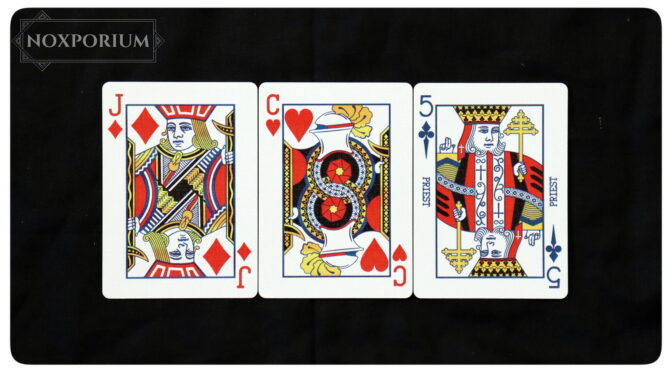 You know they are playing a game, but you can’t figure out the rules. Everything they say sounds okay but something is still bugging you about it. There are no new games under the sun, just new names for them. Go talk to someone who has been through a few of these already and ask for advice. If you catch yourself defending the very person you are suspicious of, then you know you have been caught yourself.