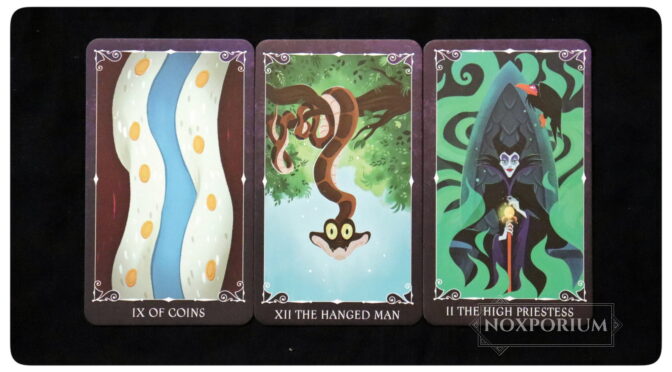 You have been fooled into thinking you are already in abundance and as a result, have stopped working towards securing what you have and preparing for what could come by those who would benefit from you giving up. When you can’t trust what is in your hands, look within for insight. That deep instinct is wary for a reason. Follow it and face what it leads you to.