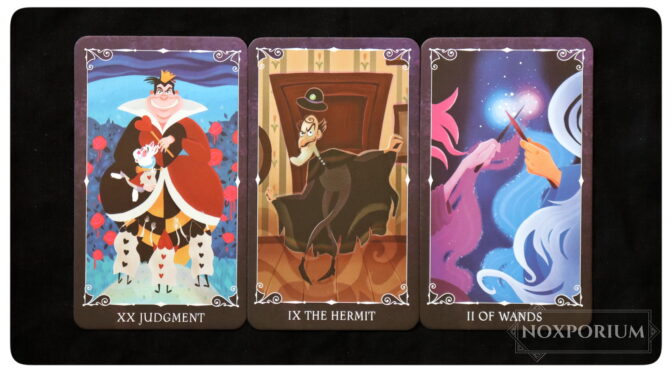 So you have declared there is nothing new under the sun and no reason to bother looking for anything else. Are you sure? Are you being petulant because you found out the hard way that you have no control over your environment or is it because that one thing you hung your hopes on turned out to be just as fallible as you are. Regardless, it’s time to come back out, even if it’s only to remind others that you still exist. The world will move on without you if you don’t, and that would be the biggest indignity to your pride, wouldn’t it.