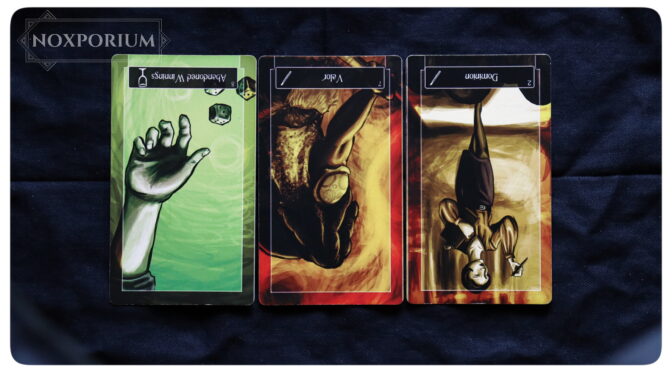 Not everything was lost but you are so focused on trying to rescue what is already gone that you are risking the loss of what still remains. You can’t win a battle you refuse to engage and this one is more personal than you are willing to admit. The tree may be gone but you still have the seeds. Save the seeds to regrow the grove later.