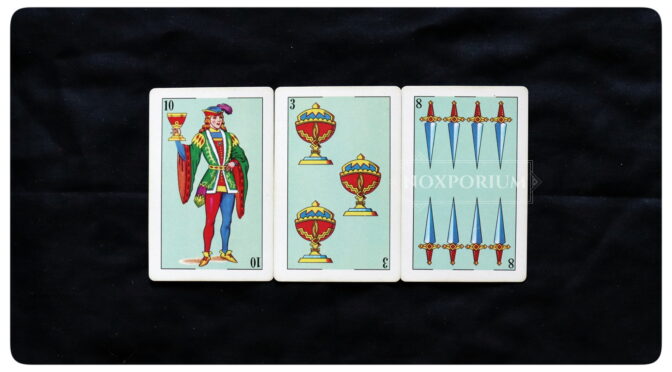 So sure that it’s going to happen the way you always wanted it to happen that when it is revealed that it will never happen that way, much less happen at all, you are going to feel it like a physical wound. It’s okay to cry about dashed hopes and broken dreams. Mourn what you wished for but do not lose yourself so much to the fading dream that you make yourself unable to work with what would up in your hands.