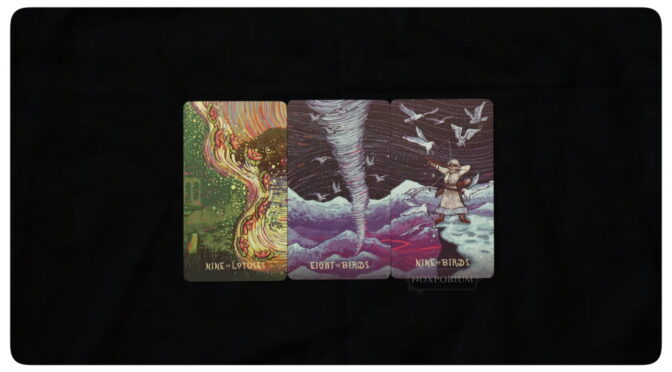 Too much of a good thing is a bad thing when you lean so much on the good thing remaining in your life that its departure breaks you. While it is still in your life, learn how to cope without it. Nothing is promised to remain with you forever and it is better to learn to live with the memory of it now than be forced to realize how little you remember later.