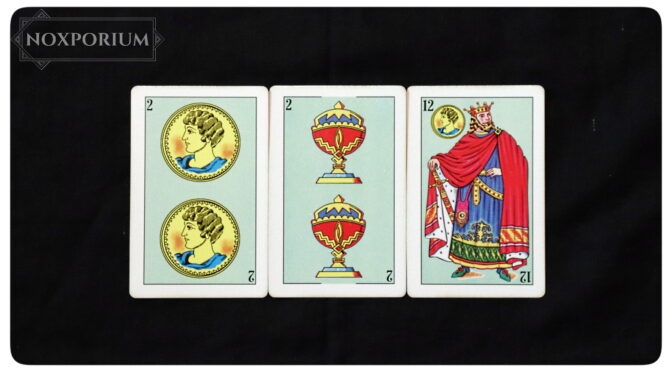 You want to move on, but you still have that thing to settle and reconcile. Yes, it will be difficult having to confront emotions you would rather drop into an abyss, but if you want to settle this debt once and for all, you are going to have to confront yourself to do it.