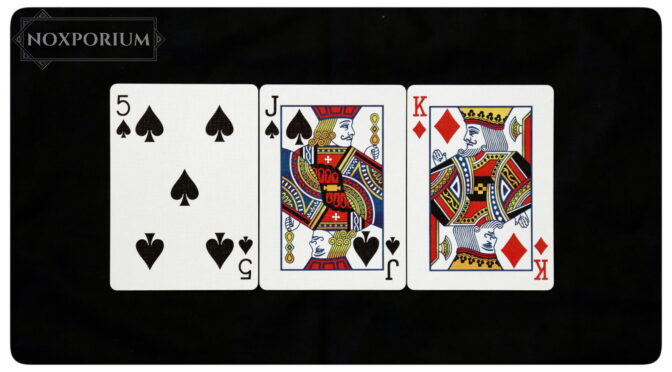 Yes, it’s a terrible circumstance to deal with right now, and that immature braggart isn’t helping any, but hold fast to the plan and do what you were tasked to do from the start. Don’t allow them to distract you from the end goal, which isn’t throwing them into the nearest lake, but proving yourself accountable and steadfast to the person that gave you the task in the first place. The braggart will receive their own reward that they earned without any help from you. You work towards your own.