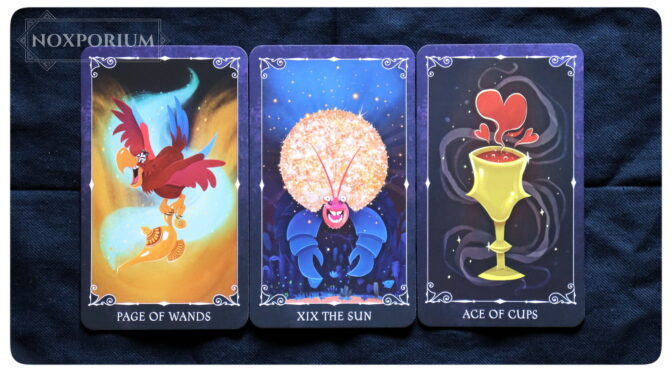 It may be the middle of the week, but you are off to an impassioned start. While it is good to permit your joy to influence and fuel your work, be aware that joy, while renewable, is not everlasting. The cup you drink from will need more than ephemeral emotion to keep you going once the glow of beginning wears off. Work not only to progress, but to sustain yourself along the way as well.