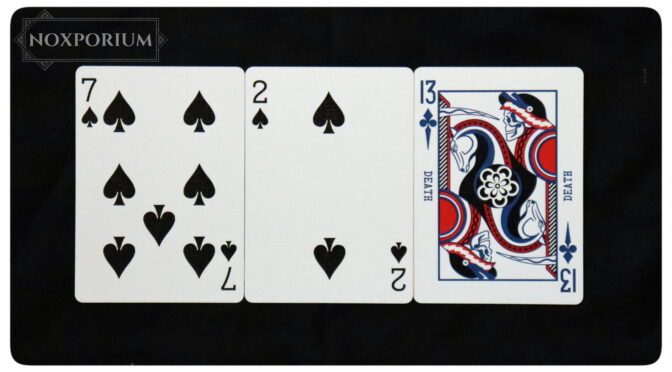 It is broken in a way that you can’t put back together. You knew this already, but held out hope that it could be recovered just as you knew it was not your hand that shattered it. Don’t sacrifice yourself for someone else’s happiness. Pick yourself up and move on.