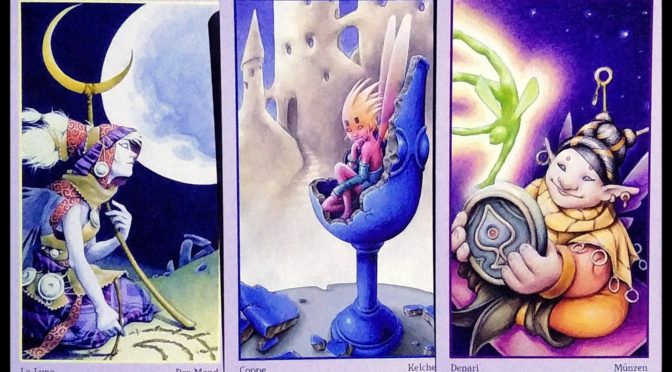 It feels like you’re caught in the dark and that the light you were given isn’t revealing all that you need to know. Being caught up in the wake of other people’s messes fills the gaps with terrible despair. The night is long, yes. But the songs we sing are longer. Let the songs of those you connect with remind you of your voice and strength. Look for the helpers, and if you find none, be a helper. How? Be kind. Kindness is a blazing defiance against the darkness that claims there are no good people left.