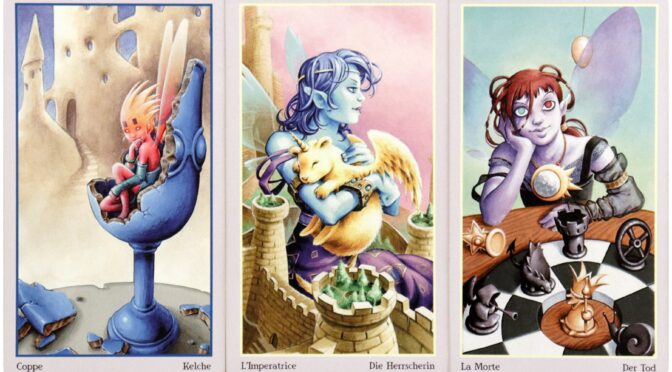 You didn’t start it but you have to deal with the aftermath. It’s tempting to just plow the entire thing under and start again, but doing so will set you up for a repeat of what happened. Instead, look carefully at what remains and choose an action that will take advantage of what was left behind. It was time for a change anyway so try something new.