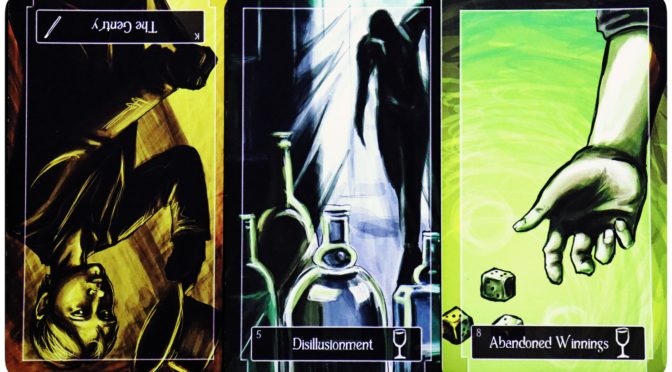 They told you that everything would be okay, that all you had to do was to trust them and put your faith and resources in their well-established hands. They told you what you wanted to hear to justify your belief in them. Well, truth doesn’t care much for belief, and now that truth is making itself known, you are feeling many emotions that hurt to feel. They want you to keep playing their game, but why play something that you can’t win?