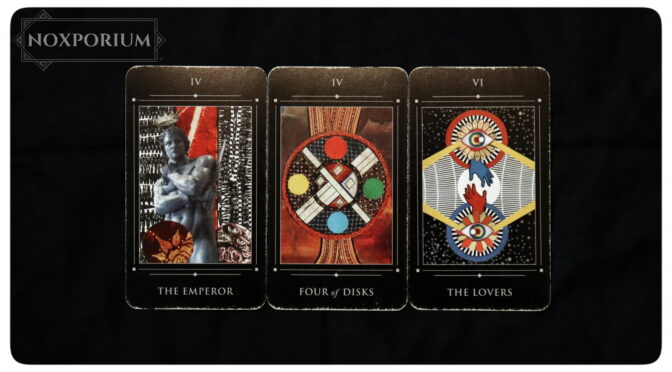 The work week starts off with a strong showing of power and the willingness to use that power, but be aware of what was used to build that power in the first place. The whole of the thing will always keep the memory of how it was created. As such, do not devote yourself to the workings of that power in blind faith. Remember what lies in its foundation and act accordingly.