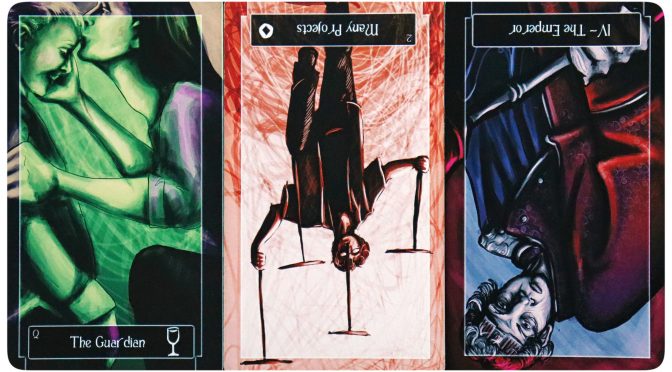 The only thing you will have control over is your reaction. Hold yourself tight and don’t reveal anything you don’t want preserved on a billboard. By the time everything is over, many of your careful plans will be carelessly abandoned, but as long as you have yourself, you can start over again.