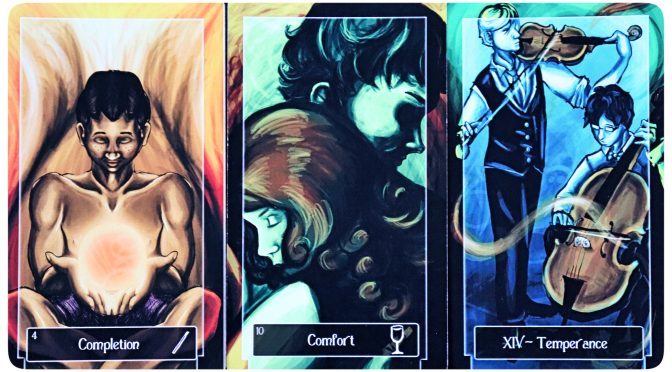 The work week opens with an ending. That project you have long suffered with is wrapping up nicely and you can finally sit down and let go of that breath you’ve been holding. Keep in touch with those folks who helped you make it through. You may have to return the favor sooner than expected.