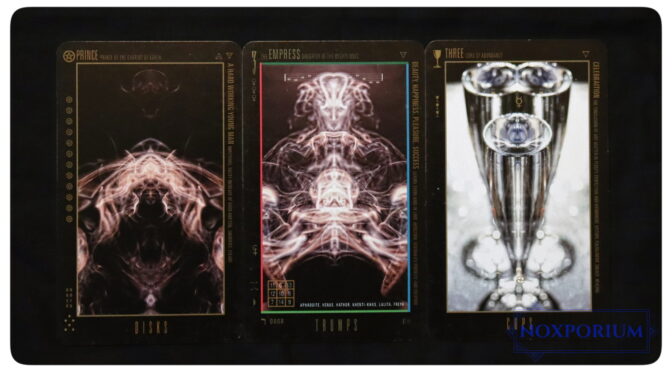 Racing out of the gate with vigor but without a plan will lead to a whole lot of nothing gained for the trouble. It will feel like a restriction at first, but begin with deliberately measured steps using deliberately measured force so that you accumulate progress along the way and end the project with the same enthusiasm as you began.