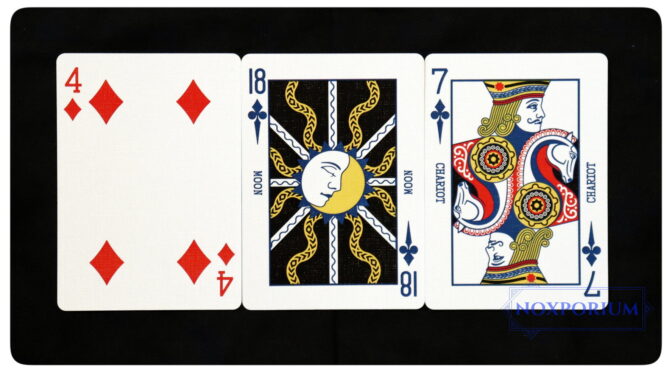 If you want that outcome you have been promising yourself, then you’re going to have to get a grip on the dreams and ideals that make that outcome appear plausible. It’s okay to have a dream, but don’t be so focused on it that you fall into a hole that could have been avoided. Check up on your ideals from time to time, but pay attention to what you can see coming your way.