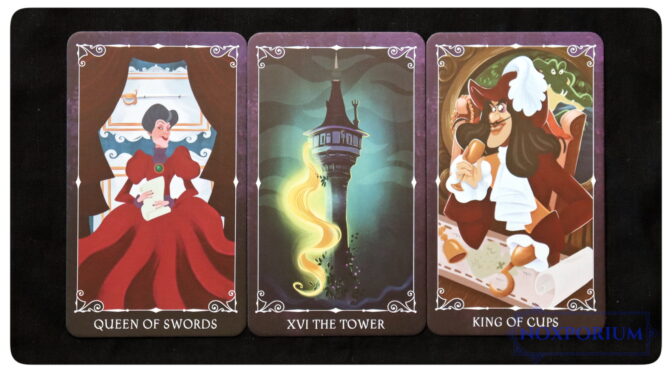 So here you are, installed between a rock and a hard place. If you attempt to reconcile the unyielding with the unreasonable, your bad time will get a whole lot worse. When there is no way to continue keeping things up, let them fall. That which is true will come through so be true to yourself no matter what.