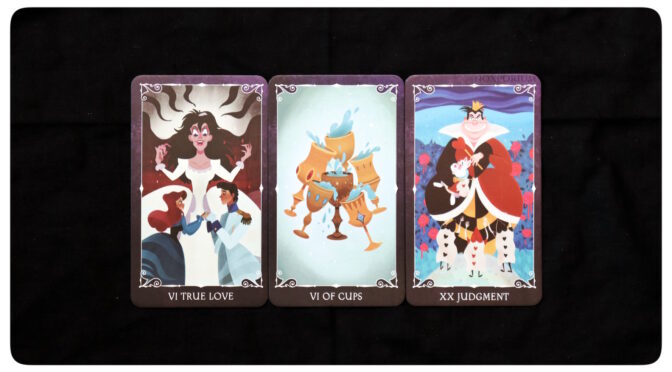 You’ve been here before. You know how the story goes. You remember the happiness and glee that numbed you to the pain of the broken glass at your feet. Stop holding on to that sweet nostalgia and start looking at the scars that marked you coming out of that nightmare. You’ve been here before. You know how they will say whatever makes you feel safe. You remember how quickly they broke their promises and put you under them so they wouldn’t tread on broken glass. Remember all of it, and then do what you have to do so you won’t go through it again.