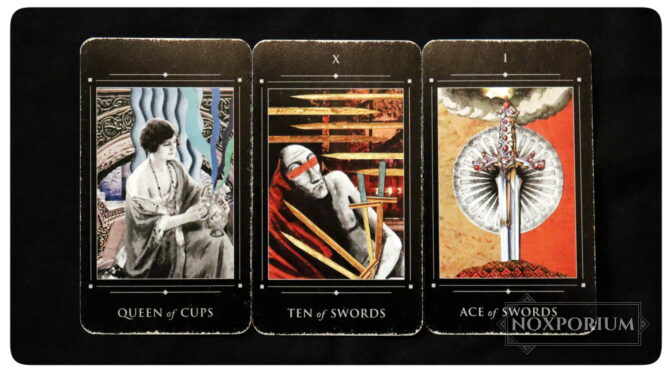 The memory of betrayal can hurt just as much if not more than the actions of the betrayal itself. But if you want to move on from what happened, sifting through that memory is what is needed. Reflect on what happened, on who stayed for you and who turned away, on what you may have done that led to this and why you were targeted for retribution. Hard lessons to unpack, but if you are going to move on from this, necessary lessons to learn. Because once you do, you will know what you need to do to continue forward and how to prevent putting yourself in the hands of those who would betray you again.