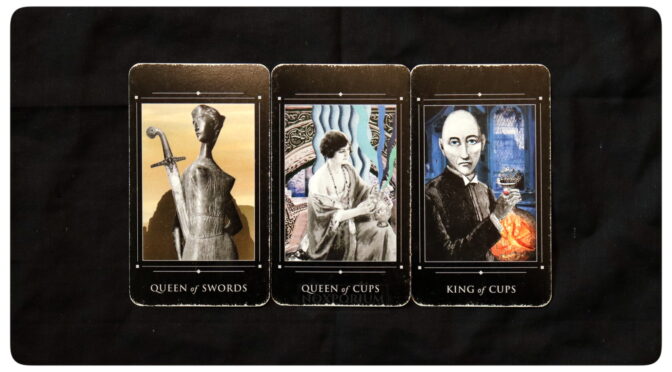 Your role is that of spectator to the clash of personalities, but take great care not to find yourself upon the field of battle. If you must take a position, the middle path between the two extremes will be the safer. There will be one person who wants to take the most direct route to the goal, regardless of the damage accumulated along the way. Countering them will be a person who will appear inactive at first until everything goes at once and the splatter ruins more than is gained. So if you must become involved, work with the person who is balancing these extremes against each other, who is mitigating the weakness of one with the strength of the other. It will appear that nothing is being done until suddenly everything has been done and the only thing left to do is to go home.