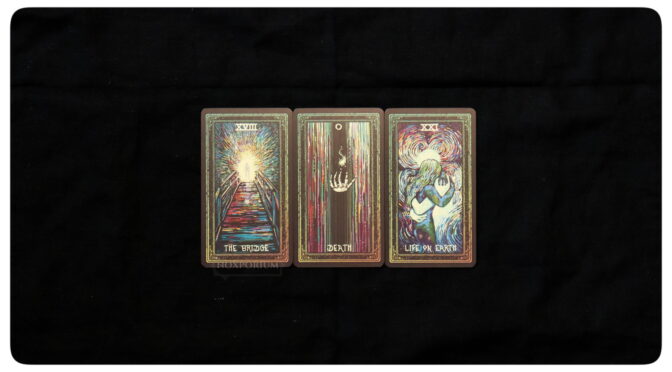 The second chance is not going to feel real, and at first, it won’t be. But the moment you are able to imagine it is the moment you can begin working to make it happen. Wishful thinking will only get your the shape of the thing. It is going to take physical and emotional work to bring it into your world, and further work to take advantage of it. But for now, know that yes, it is possible. Let your hope be your guiding light.