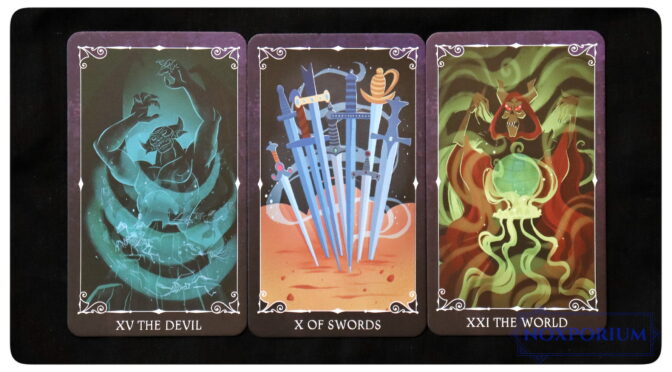 You chose poor life decisions and the consequences have sat on your head. And while it hurts like nothing you have ever experienced before, this is not the end. Your story is still being written. Get up, learn from your mistakes, and keep going. You have a point to make and a mark to leave.