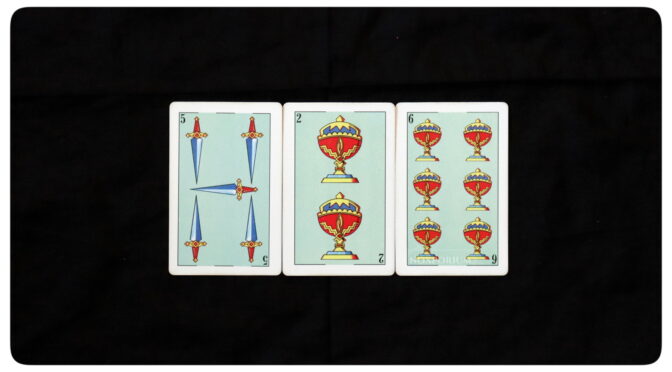 “Take it or leave it,” is often thrown in your face as justification to force you to take it regardless of your thoughts on the matter. Regardless of their posturing, you still have a decision to make. Do not believe them when they say your contribution is irrelevant. If it wasn’t, they wouldn’t be trying to hard to force you to comply. Do not permit your emotions to smother the hard reasoning you will need to see through their deception. The truth will be painful but giving up will hurt more.