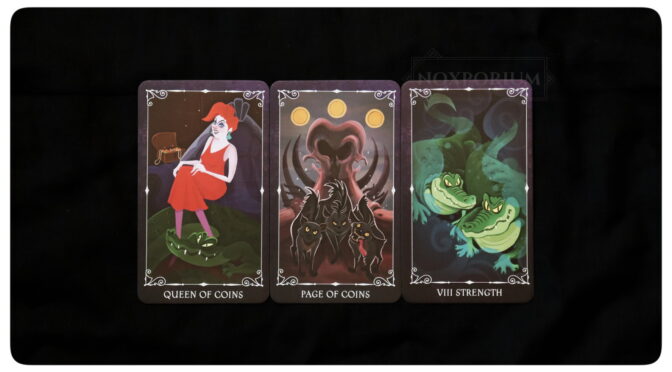 You’re going after that goal at full speed with every resource you have available but are you using fuel that you need to keep in reserve for later? Taking everything you can because it’s within reach is a sure way to deprive yourself of needed resources later. Stand up to your greed and put your foot on the brake.