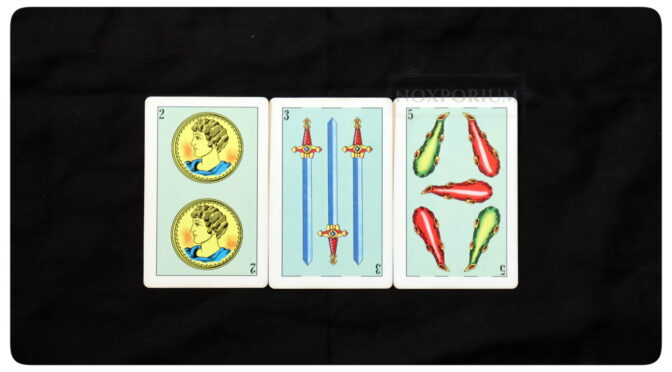 Spite can transform a person into a force, but it is always self-destructive. Do not engage your rival on the same terms that they are accosting you with. Discretion is the better form of valor and it may be worth it to let them have the appearance of winning so you will be clear of the consequences later.