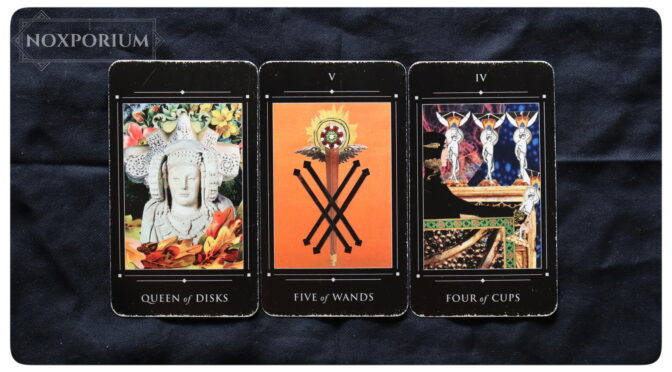 This is what you do, day in, day out, and the routine has gotten so good that it’s terribly boring. So who can blame you for having a little fun with the matter at hand? What’s that old saying? “It’s all fun and games until somebody gets hurt!” Be extra wary and vigilant today if you decide to have “just a little fun”. It will be very easy for something little to become something major that will become the opposite of fun and the devourer of satisfaction.