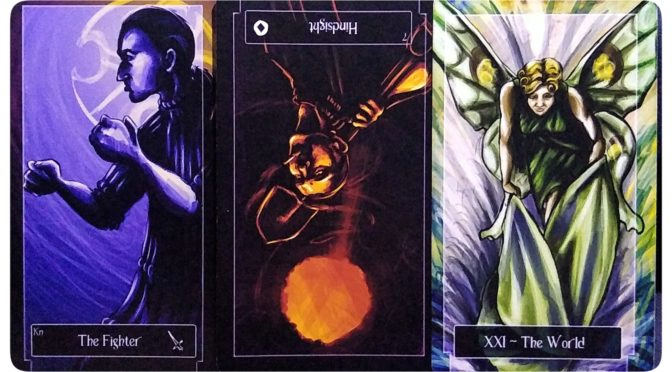 Yes, you’re good at defending those who can’t defend themselves and taking on those who have made themselves a tower to be sieged, but you’re not so good at recognizing when it’s time to stand down. Such as today. Not all struggles are against oppression. One of the hardest struggles is just to be yourself. Today, sit with yourself and just let yourself be.