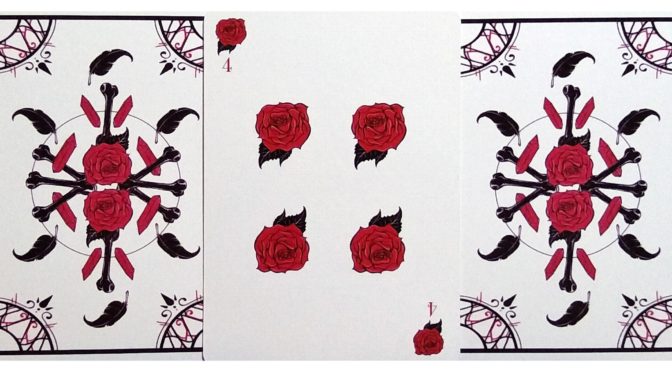 Anonymous asks: “Is my romantic relationship over with?”

Card Context: The 4 of Hearts is a card of preparation and optimism, but it is also a card that warns against over-preparing for a situation that will never happen. In the context of your question, there has been so much waiting for something that won’t happen, that what could have happened has been spoiled. Instead of making an abrupt exit, have a conversation to both acknowledge and (hopefully) understand what went wrong as well as to depart on more amicable terms.

Enjoyed this post? Buy me a coffee with Ko-Fi!