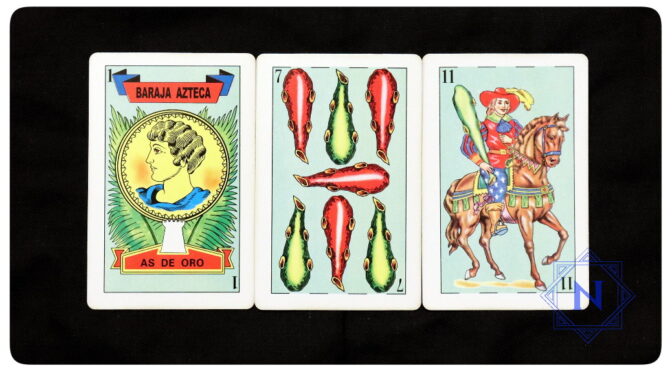 Yea, you’re done. The matter at hand is all but concluded despite those working with you complaining that there is always more to do. What they are not acknowledging is that they are leaving their extra work in your hands while expecting you to keep up with your regular duties. So, yea, you’re done. How you are going to conclude the matter is still unwritten. Don’t give in to every stray thought and dramatic prompt that occurs to you. Choose and move deliberately, so that the closing of one matter behind you places you in the position to immediately open the door to the next thing in front of you.