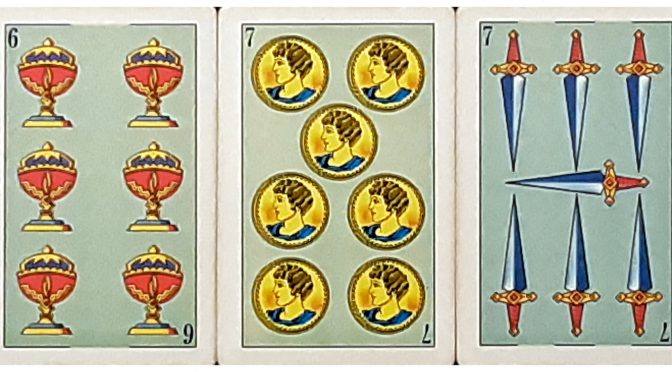 It’s not over yet. The consequences are just beginning to be exposed. It’s not clear if this is a sprint or an endurance race, but either way, it’s going to be an ordeal. Brace yourself.