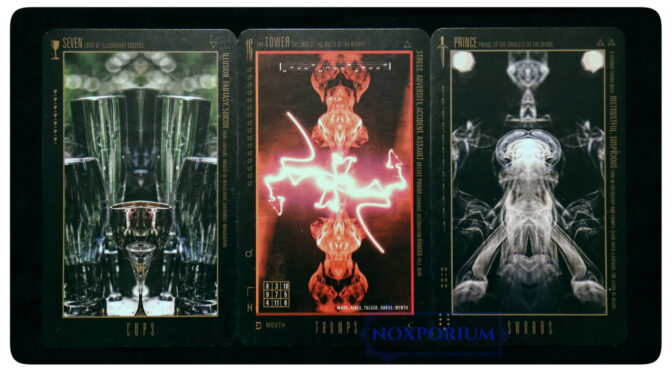 If you accept how the situation has been explained to you, then you accept the logical consequences as well even though they are not applicable to the situation as it really is. Put down the offered glass and pour yourself some cold water of rationality so you can think through the deception in front of you. This may not be the time to regard for whose benefit you were to walk out those ill effects, but it is certainly the time to avoid them.