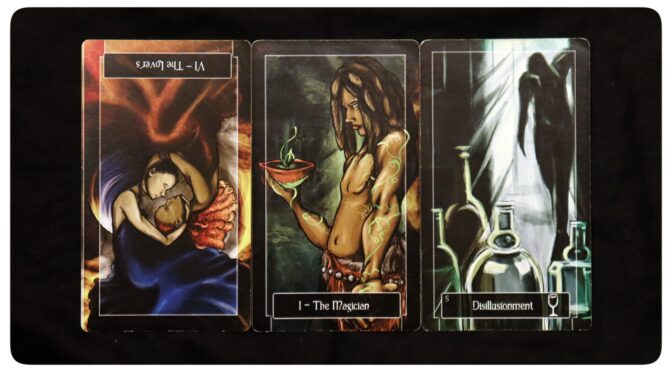 It’s over, but you’re not accepting that. You’re telling yourself that you’re doing whatever it takes to make it right, but really you’re just pouring salt into your own cup. Stop. Face things as they are not as you wish they were. Accept that everyone else has moved on without you and move yourself to a place where you can recover.