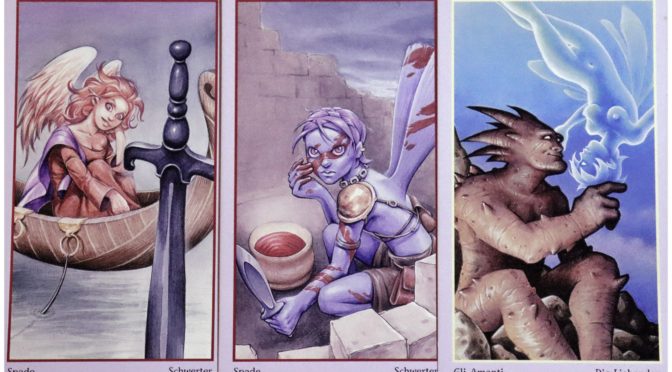 You could either avoid the issue the same way you did before or go through and work it out. Working it out will be the harder choice to walk out as it will involve confronting the things that you had hoped would go away on its own. Work it out anyway. Even if you choose to walk away in the end, you will be better off than if you had avoided the matter in the first place.