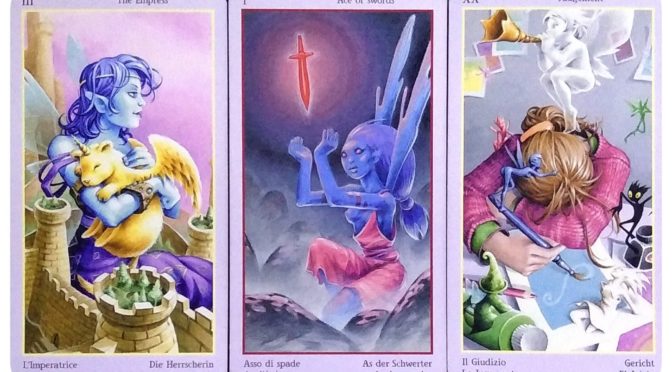 It will not be enough to just have the resources available. If you want to make the thing happen, you are going to have to not only put them to use but put yourself to use, using them. Have an active part in the process so the final result won’t catch you by surprise.