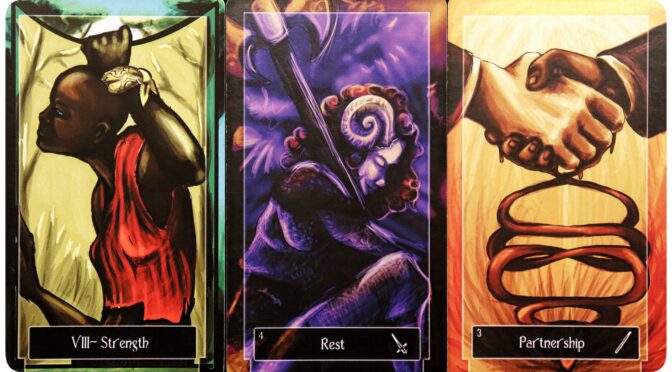 Yes, you’re really good at handling other people’s shit, but listen, have you considered that it’s not good for you to be handling other people’s shit? The price you pay for having the backbone that others refuse to strengthen is far greater than whatever they try to pay you with to assuage their guilt. Enough. Put that mess down and leave it for the rightful owners to collect. You need to take care of yourself even if that means allowing someone else to carry your shit with you.