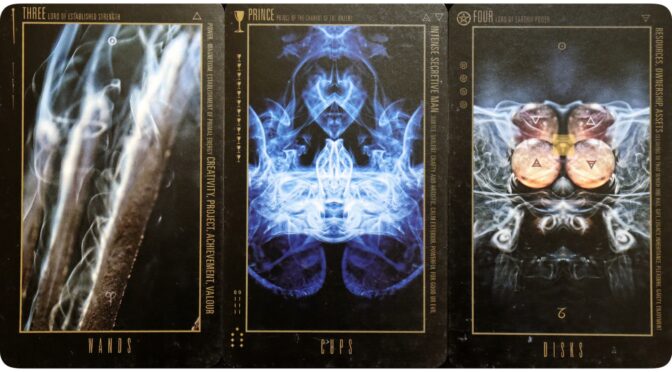 It is not enough to have access to the resources you need. You also need to know what to do with them once you have them and the dedication to keeping your mouth shut as you go. This is not a time to brandish your weapons in public. This is a time to allow silence to cover your actions until your actions speak for themselves.