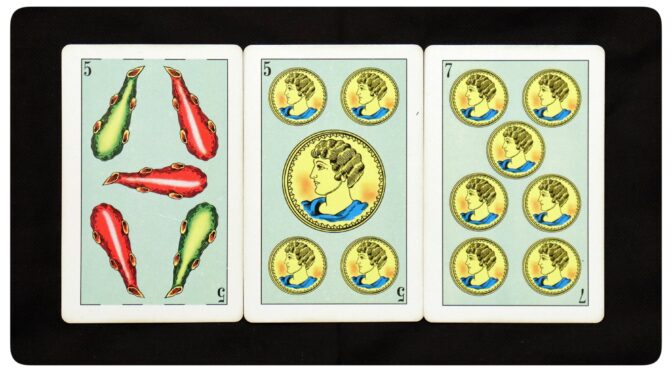 What was done in secret will be laid out for everyone to see. The community will respond with the same intensity and direction that it was affected. It will defend those who defended it, and attack those who betrayed it. It is too late to change their mind about the matter. You can only change how you choose to respond to the public reckoning.