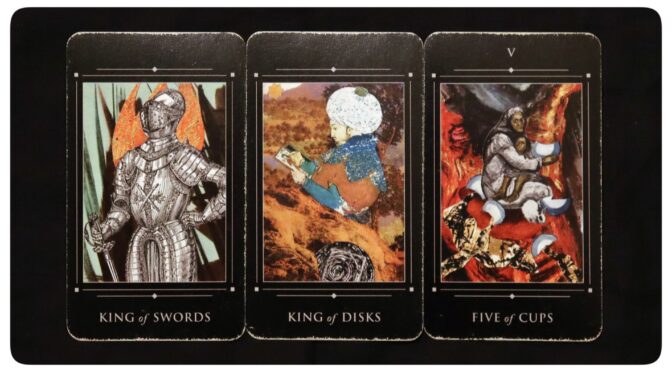 You made it through the week and accomplished some important goals along the way! Great! Feels good to look back and see what came through with you. So it’s understandable that you don’t want to look forward at those things that you weren’t able to complete, much less begin. Do so, anyway. Ignoring the failed and incomplete tasks will only set you up for more failure later.